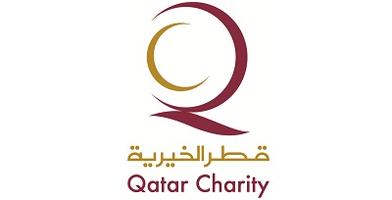 Qatar Charity is an organization that has been providing its help in Burkina Faso for more than a decade with the collaboration of partners located in the country. For some time now, it has been preparing a new plan for 2013 to help Burkina Faso’s development projects. This program includes a package of many projects in different areas with a vole of QRs 5 million.  As a sign of support to Burkina Faso’s growth and sustainable development strategy that is meant to be reached by 2015, Qatar wishes to help in various sectors including the generalization of primary education, health care coverage and allowing the population to have proper drinking water. In addition to these plans, increasing the population’s income by getting interest-free loans is a matter that is going to be implemented as well.  This economic empowerment is for Qatar Charity the second phase of a project that has been launched in order to improve specifically the conditions of life of two municipalities by helping directly the concerned families. According to Jassim Abdullah Al Jassim,  Director of the Department of Social Welfare during the first phase loans were made to many feminist associations, agricultural innovations were made in these rural areas by the introduction of new technologies as well as a new source of energy which allowed the cultivation of many untouched lands up till then. The first phase was a success because it has already allowed the amelioration of the economic situation of many citizens, Jassim Abdullah Al Jassim hopes that the second phase is going to be as productive. He also added that Qatar’s help in reducing poverty in this area of Africa won’t cease until the objective is reached by even increasing its implication in the years to come.