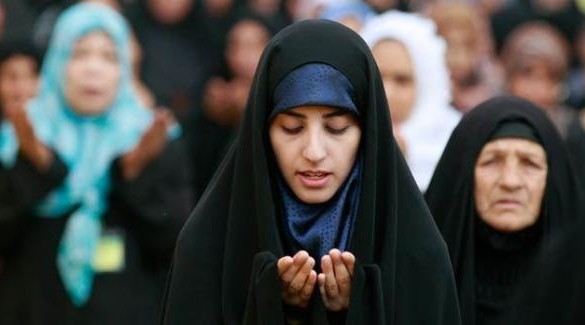 Since the US’s withdrawal from the territory tensions between Shia, Kurdish and Sunni factions have been on the rise. Nouri al-Maliki, a Shia Muslim is accused by his rivals of trying to monopolize power. That is why Shia Muslims are often targeted by al-Qaida’s Iraqi affiliate and other Sunni Muslim insurgents. Every month this country was marked by attacks that have been organized against the prime minister’s fellow Shias. In Falluja located 32 miles west of Baghdad, three people were killed from a group of solders that were waiting to get paid from the state bank. In addition a roadside bomb in the northern city of Mosul killed one policeman and one civilian. More than ever attacks have been increasing in November because it is an important period of the year where Shia Muslims commemorate the death of the prophet’s grandson, Imam Hussein. This Thursday, it was the southern citie of Hilla, 60 miles south of Baghdad, which first witnessed two explosions near a restaurant which killed 28 people. In Kerbala, a car bomb near a bus terminal where pilgrims gather killed two people, according o the local health office. These two southern Iraqi cites are predominantly Shia and present now horrifying scenes where blood and body parts are scattered around the blast site. Apart from the people that were killed many others were deeply wounded. Khalidi, a Hilla resident says: “Shame on the officials who are just sitting in their offices while explosions hit the city every day”.  These officials are now worried that the countries Islamists may become stronger because of the conflict in Syria where they have joined the ranks of the rebels that are fighting against Syria’s president Bashar al-Assad.