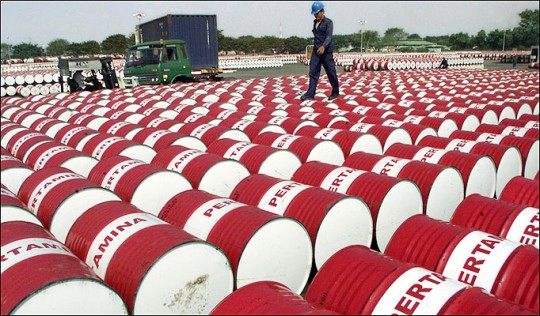 It would have been no surprise if the price of oil rose greatly during the 8 days of violence that occurred due to the turmoil in the Gaza strip. But oil experts explain that since Israel and Palestine are not oil producing countries, oil consumers should be reassured that prices won’t be highly affected. Many other reasons are also given by analysts. To begin with, the global market is actually well supplied. The other Middle East oil producing nations pump oil at a very high rate making them the main providers of this market.
In addition, the intensive oil drilling that is being conducted in North Dakota and Texas is making the USA less and less dependent on the oil flow coming from foreign regions. Secondly, the demand for petroleum has been decreasing because of the world’s economy that is facing slow growth. Especially the lowering of demands from most European countries who don’t consume petroleum products as much as they used to has allowed the sustaining of supplies.
The fact that if another major oil producing country Iran, decides to be more involved in this crisis might worry some. But according to Anthony Rouse, Chief economist at Phillips 66 global refinery giant,  the market won’t be deeply affected since“ it is already factoring in lower Iranian production because of the sanctions” the United States and Europe have put on this country since summer 2011.
Now that a cease-fire has been agreed upon by the two nations, it has been reported that most benchmark prices are little changed from where they began when the crisis occurred although prices have raised a bit compared to numbers at the same time last year.