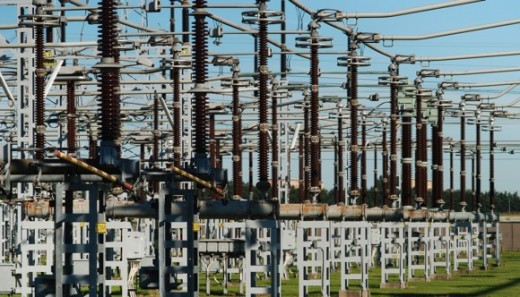 According to the International Monetary Fund (IMF) estimates, presently the Kingdom of Saudi Arabia has a population of 28 million habitants.
By 2020, this number is expected to increase by 32 % and reach 37 million. With a vast majority of citizens living in urban areas, the situation requires the creation of more facilities to satisfy the needs of this large population with high electricity consumption. That is why the Saudi Government wishes to strengthen the power capacity of the country by raising it to 72 GW according to its ambitious Ninth Development Plan that is expected to last 4 years (2010-2014). Thus, KSA is  requiring the services of a private power group ABB that won orders worth $170 million to execute infrastructures for the Saudi Electricity Company (SEC).
The order that was obtained in the third quarter requires that this Swiss-based power group will create a substation in a crowded area of the capital. ABB agreed to design, supply, install and commission the whole facility. According to Brice Koch, head of ABB’s Power Systems division, the project they have prepared is meant “to improve reliability and quality of power supplies while ensuring energy efficiency”. In addition to the substation that will be housed in an immense building near Makkah, 4 other transmission and distribution substations will be implanted by 2014. Afterwards, the company will deliver products such as transformers, systems and cables.
In the Kingdom, where the economic development is quite noticeable, the electrical demand is growing for households, industrial or commercial needs. The intervention of this Company that provides its services to 100 countries and employs 145 000 people is hoped to make the country much more performant.