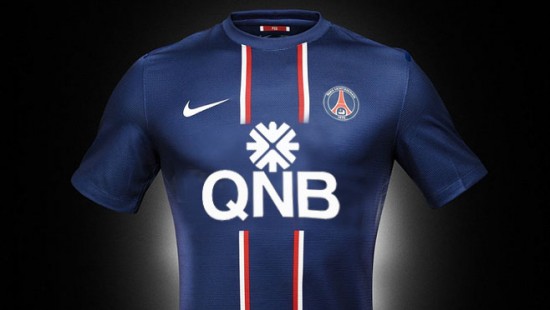 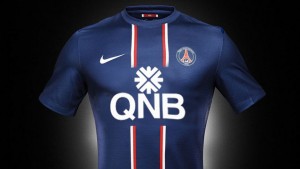 A billion dollar bond has been launched by Qatar National Bank (QNB) and it is due to mature in February 2018. The launching will be its second debt markets foray this year.
The bond came in with stricter guidance because the demand for the deal was high as it was launched at a spread of 145 basis points over midswaps. According to expectations, the terms concerning the deal should not be subjected to change and sources close to the affair said that order books reached $3bn ahead of the launch and the final pricing and allocations will be decided later on in the day. The bookrunners of the deal are Deutsche Bank, HSBC Holdings, Mitsubishi UFJ, Standard Chartered and QNB Capital.
The last time the bank knocked on the debt markets was in the beginning of the year with an A+ rate bond by S&P and it was issued at 3.375%. The bond was yielding 2.1% on Wednesday morning, according to Thomson Reuters data. Prices on the 2017 bond fell after the new upcoming issue was announced, down to a bid of 105.39 cents on the dollar from 105.4 cents on Tuesday evening, before recovering again later in the day.
The bank has not talked about what it will do with the earnings of the bond and analysts believe that it has raised almost $4 billion this year from the debt and syndicated loan markets after the sale and the acquisition of a $1.8 billion from a loan in August.
Qatar National bank presented a 10.5% increase in its third-quarter net profit driven by increased interest income and a drop in loan impairments. Half of the bank is owned by Qatar Investment Authority, a sovereign wealth fund.