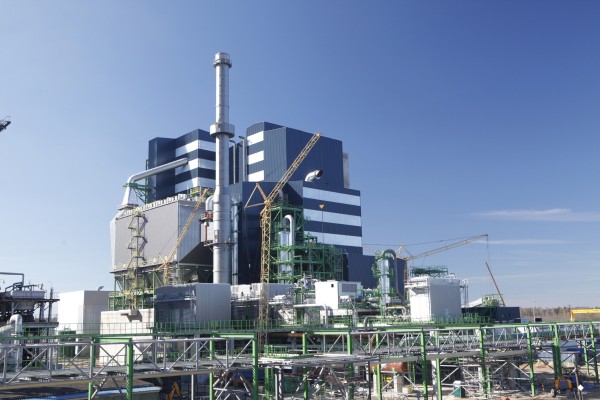 After going through difficulties which resulted to the accumulation of more than $3.95bn in debts due to the production of electricity from fuel rather than gas that used to be imported from Egypt has forced Jordan to look for other options.
The rising attacks on the pipelines supplying Jordan with Egyptian and Israeli gas had a huge impact on its expenses. As a result, supply from Egypt fell from 250m cubic feet (mcf) per day to less than 40mcf over the past three years before being suspended last month due to the rising demands in Egypt.
In a bid to find a solution to the problem, Amman will start importing gas from a terminal in the Red Sea port city of Aqaba upon its completion in 2014 according to reports. It has been claimed that Jordan and Qatar are engaged in advanced negotiations over an accord earlier this year in order to be less vulnerable to gas interruptions.
Reports also said that Amman will be concluding a deal with Enefit next month before the construction of the region’s first oil shale plant begins. The plant will have a capacity of 450-megawatt (MW) oil shale-fired thermal station in the central part of the kingdom, meeting 16% of the country’s 3,000MW electricity demand when it comes online in 2016.
Jordan has the fourth-largest oil shale reserve in the world with almost 60% of its territory containing oil shale deposits estimated to be between 40bn to 70bn tones according to Andres Anijalg, project director of Estonia’s Enefit, which is operating in the kingdom. He added that this can make the country a net exporter of energy to neighboring countries when exploited fully.
Amman is also battling Israeli efforts to undermine its plans of attaining nuclear energy.