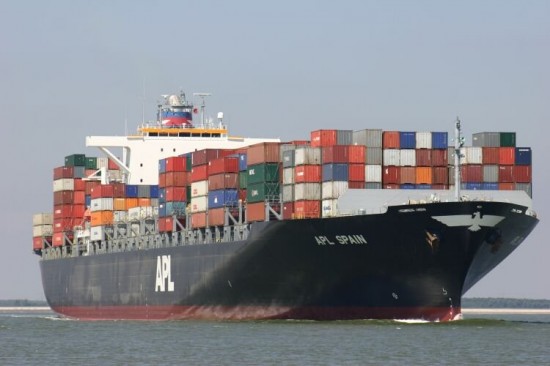 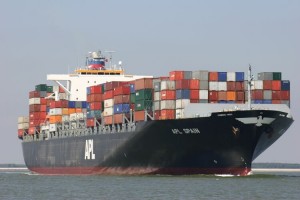 The opening of the more $2 million Dammam Terminal Yard has been announced by Globe Express Services (Overseas Group) as part of its expansion program. The terminal yard located at the Dammam Sea Port Zone on the Arabian Gulf covers a surface area of 23,000m2 and will help in easing the pressure on company’s existing facilities in Jeddah on the Red Sea and in Riyadh serving the Kingdom’s Central Region.
The Terminal Yard will also be housing the Dammam branch management, the transportation division and will enable Globe Express Services to offer smooth handling for all import and export of sea freight shipments in Saudi Arabia.
The kingdom has been promoting the diversity of its economy in order to reduce its dependency on oil. The CEO of GES, Zaid Korban, reiterated the ambitions of the kingdom’s government and highlighted its importance. He said that the policies of the government to diversify the economy through major “aggressive investments” have helped establish a very important area for exports and imports. “The completion of the Dammam Terminal Yard reinforces our commitment to support the growth initiatives of the KSA Government, particularly in strengthening the Kingdom’s reputation as a strategically important logistics hub in the region,” he added.
CEO Korban revealed that three ports situated in Dammam, Jeddah and Riyadh will help the kingdom to capitalize “on our strategic locations (eastern, western and the central region) to provide comprehensive logistics support to our regional and international clientele.” He thanked the government for their continuous support towards the logistic sector and for creating excellent opportunities for the company to grow and expand.
Over the past four years GES has also expanded its staff strength from 75 to 205 to meet its ongoing expansion drive in the Kingdom.