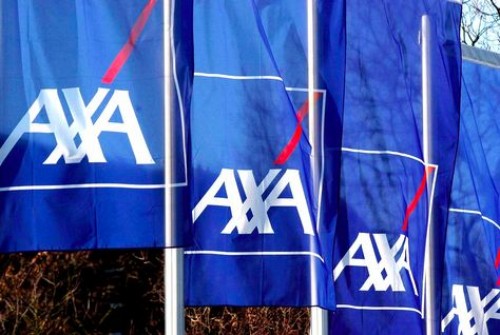 AXA insurance is undertaking an intensive expansion plan in the Middle East after positive results in the region. It revealed its plans of a $60 million expansion investment budget during a period of three years to maintain its market position as a leading non-life international insurer in the region. The insurance company is willing to make such a hefty investment after it reached impressive growths.
The AXA Insurance Gulf recorded a 25% growth in premium in the first six months of 2012 according to statement from the company. This has motivated the setting up of 22 new branches to further build on its market leadership across the Middle East. It is planning of doing this before the end of the year, with less than three months to go.
The Chief executive officer of AXA insurance Gulf, Jérôme Droesch, said the secret behind their success is satisfying their customers. “Our success is mainly attributed to our efforts to delight our customers by surpassing expectations. We value our customers and their needs, and ensure that they receive timely advice, assistance and care that they deserve – and we are confident that the new office, with its prime location and broad range of commercial portfolio across sectors, will effectively cater to all insurance needs, be it individual, commercial or SMEs,” he said.
The insurance company has been present in the Gulf for more than 60 years and its future plans have shown that the company wants to keep on growing. CEO Droesch said that they “have grown from strength to strength every year, emerging stronger and more determined. In few years, AXA Gulf has grown from a small team of 150 employees to over 800 employees across the GCC, servicing in excess of 500,000 clients.”