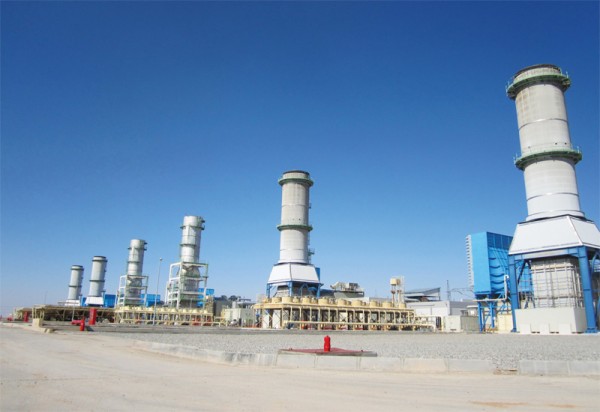 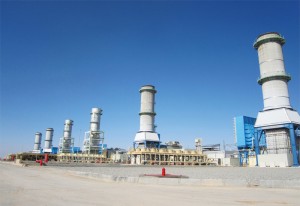 Pre-feasibility studies for a major power project in southern Turkey by the Abu Dhabi National Energy Company in collaboration with Electricity Generation Company Incorporation have been accomplished.
The two governments of both companies are supportive to the project in a jointly signed declaration but talks will continue with regards to an Intergovernmental Agreement related to the project which should be completed before the end of the year. Turkey’s Minister for Energy and Natural Resources, Taner Yildiz, and Hamad Al-Hurr Al-Suwaidi, the member of the Executive Council of Abu Dhabi and chairman of the department of finance of Abu Dhabi signed the declaration on behalf of their respective representatives.
They hope to cooperate more in investment ventures, in upgrading an existing lignite power plant in the Afsin-Elbistan region, the development of mines and the establishment of new power plants in the same region.
Developing Turkey’s local lignite resources is an important project for the government because it will help in minimizing the country’s dependence on imported natural gas. Almost 40% of its lignite is found in the Afsin-Elbistan basin. Lignite’s role in power generation is set to expand alongside rapid growth expected in electricity demand.
Taqa’s CEO, Carl Sheldon described Turkey as a new and exciting market which satisfies the aspirations of the company and its desire for expansion because they want to infiltrate markets in MENA and Europe. He went to say that “Turkey has great growth dynamics and is keen to attract foreign direct investment to develop its indigenous energy resources. As a full-scale energy company, Taqa is able to offer Turkey a durable partner to develop sizeable long-term energy projects of national importance.”