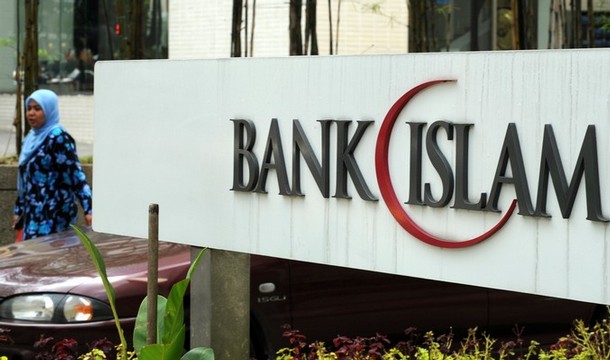 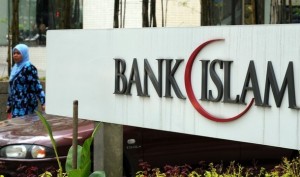 The International Islamic Liquidity Management Corporation which has its headquarters in Kuala Lumpur but supported massively by banks in Asia and the Middle East will be issuing its first sukuk within a few months with an Islamic principle called al-Ijarah attached to it.
The bank is hoping to issue short term sukuks in order to come to the aid of sharia-compliant banks to manage liquidity and create a liquid cross-border market for Islamic instruments. The sukuk will range from $300 million to $500 million.
The bank claims to be 85% ready for the issuance but “some highly technical issues” are delaying it. Its Chief Executive Officer, Mahmoud AbuShamma, said that not much amount of effort is needed for the issuance but their ambitions to set up a product that is ever-expanding with many complexities forces them to be cautious.
The bank according to him will not stop at the issuance of this sukuk but “should be manufacturing a continuous supply of it.” The bank will be issuing more than $2 billion of sukuk this year and will be giving priority to the U.S. dollar-denomination because Central banks have already met the need for local-currency short-term instruments.
The sukuk will be available through a network of primary dealers, of which there will be up to two elected in each member’s jurisdiction. However, they will be traded in secondary markets; a task to be executed by the dealers.
“The pool of assets we’re going to have will predominantly be sovereign assets from our member countries,” said AbuShamma. The members are Indonesia, Iran, Kuwait, Luxembourg, Malaysia, Mauritius, Nigeria, Qatar, Saudi Arabia, Sudan, Turkey and the United Arab Emirates as well as the Islamic Development Bank and the Islamic Corporation for the Development of the Private Sector.