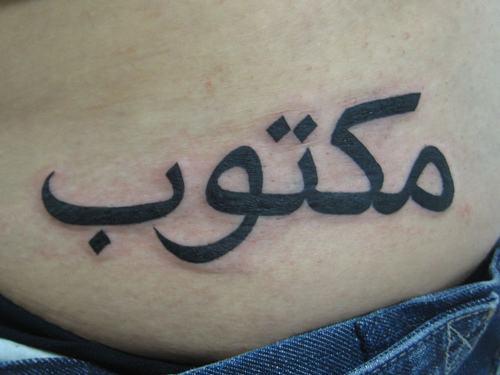 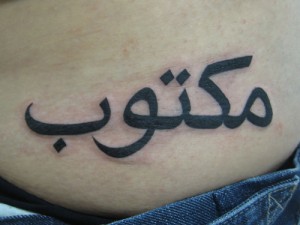 Al Jabbar Internet group is having talks with companies interested in possessing stakes or assets in the group. The chairman and CEO of the group, Samih Toukan,  said interest has been building up within and outside the Middle East but didn’t disclose the amount involved although he revealed that partial stakes of its eight companies could be added because “some investors want to buy, some want to invest.”
Jabbar was founded 4 years ago by Toukan after selling Maktoob.com for $165 to Yahoo. Since then, Jabbar has raised a capital of $60 million and the coming Investments will be channeled towards the expansion of its companies to conquer new markets or the selling of some of its assets. One of the companies interested in acquiring some of its assets is Naspers, a South African company.
Souq.com, the largest e-commerce company in the region, is owned by the group and is estimated to be worth more than $40 million. Its transactions and generated revenue have been registering double digits for the past 6 months and Toukan has dubbed it to become one of the biggest internet companies in the area as he termed it to be the beginning of e-commerce in the region. The group’s other companies include sukar.com, cobone.com, run2sport.com, cashu.com, ikoo.com, tahadi.com and nibras.com.
The value of e-commerce related transactions is about $11bn a year in the Middle East, according to Jawad Abassi, founder and general manager Arab Advisors Group.  Toukan believes that “E-commerce is happening now in the Middle East, its being conquered, a lot of investment is being put into it. It’s happening, investors see the opportunity and it’s the beginning of it.”