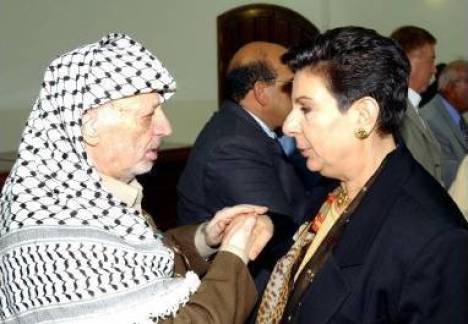 Palestine efforts of statehood at the United Nations have been dealt another blow. Although this time around, Abbas has decided that they will opt for a status upgrade that would make it a “non-member state” like the Vatican, instead of an “entity.” Palestine prefers to wait for the outcome of the U.S presidential elections in November before continuing with its previous option because Uncle Sam is against its wish.
The United States wants the Palestinian dream of statehood to be directly discussed with Israel and a leaked memo from Washington has warned European governments against supporting a Palestinian bid for enhanced status at the UN. The memo which is believed to be diffused to European representatives at the UN General Assembly called for the bid’s blockage because its approval “would be extremely counterproductive” and results in “significant negative consequences for the peace process itself, for the U.N. system, as well as our ability to maintain our significant financial support for the Palestinian Authority.”
Palestine accuses the US of pressuring European governments and the memo did ask for governments to tell them what the Palestinian authorities told them in case they have been approached already. Hanan Ashwari, a member of the PLO executive committee claimed that the governments have already made up on their minds and added that such a move was a “typical American behavior.”
European discussions on whether to support the Palestinians’ bid are scheduled to be held this week but some are believed to be worried about EU funding the Palestinian Authority if the US pulls out.
Palestine’s participation as a state in international bodies could have repercussions for Israel’s policies on settlements. It believes it has the necessary votes in the General Assembly but is being cautious about United States veto power.