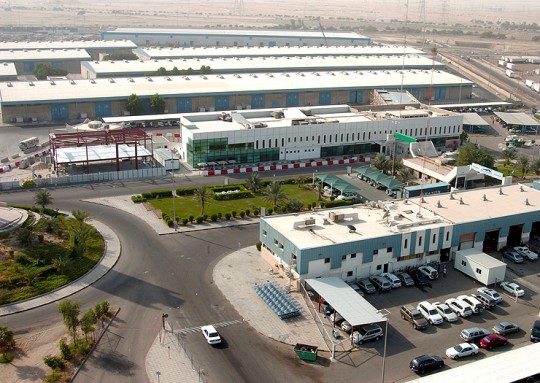 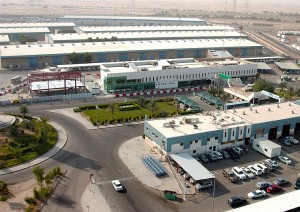 Agility, a logistic firm, has revealed its intentions to invest in countries that experienced Arab Spring with new governments due to their heavy expenses on oil industries and infrastructure. Its chairman and managing director, Tarek Sultan, said that negotiations are being held with Egypt, Tunisia and Libya.
The firm is planning to expand its presence in the MENA region and Mr. Sultan gave an insight of what inspired their decision. “You think of Libya, you think of oil and gas and infrastructure, including roads, ports, warehouses,” Sultan said. “In Egypt there is a consumer market, there are some oil and gas activities, normal freight forwarding, warehousing and there is a lot in real estate.”
The firm used to be US Army’s biggest supplier during the Iraqi war in the region but it is now objected from bidding for US government business, while awaiting the outcome of a legal dispute with the United States accusing it of defrauding the U.S. government over multi-billion dollar supply contracts.
Agility is now focusing more on commercial ventures rather than its usual defense services as Mr. Sultan stated that “in practice now all of our revenues are basically commercial revenues.”
Discussions have been positive with the different governments and firm thinks “the government is saying the right things and starting to do the right things.” Agility is present in more than 100 countries and it’s the largest Gulf Arab logistics company. Last month, it presented a profit of KD7.82m ($27.7m) for the three months to June 30, against KD7.83m in the year-ago period.