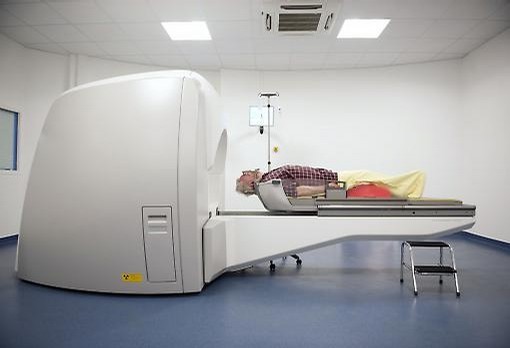 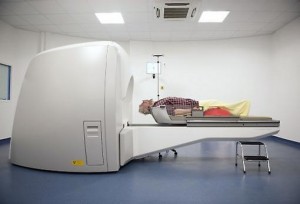 In a major boost to Jordan’s research and health sector, a newly developed bio-absorbable coronary stent has been produced by a Jordanian based company. The Abu Sheikha Drugstore announced that it has developed what it describes to be the first of its kind in the world.
The company said it has undertaken and completed all necessary procedures to register its innovation at the Jordan Food and Drug Administration (JFDA) under the Absorb trademark. The company is now waiting for the registration to be finalized by the Administration.
The new product’s impact in the market will be sweeping away the old bare and drug eluting metal stents used in the treatment of coronary artery diseases from the shelves. The bio-absorbable coronary stent is made of Polylactide, a proven biocompatible material that is commonly used in medical implants such as absorbable sutures.
Proudly speaking about the achievement, the general manager of the Abu Sheikha Drugstore, Taiseer Abu Sheikha, praised the company for heeding special attention to Jordan’s medical sector in order to equip it “with the latest advances in the world of medicine” thereby making it “a destination of choice for patients seeking advanced healthcare services.” To optimize the effectiveness of the implantations, some cardiology physicians will be leaving for Europe in order to be trained in the deployment of the coronary device.
Abu Sheikha Drugstore has established itself as a principal distributor of pharmaceutical and medical supplies in the kingdom and it will soon make the new scaffold developed by Abbott Vascular, the global leader in cardiac and vascular care, available to Jordan’s hospitals and medical centers.