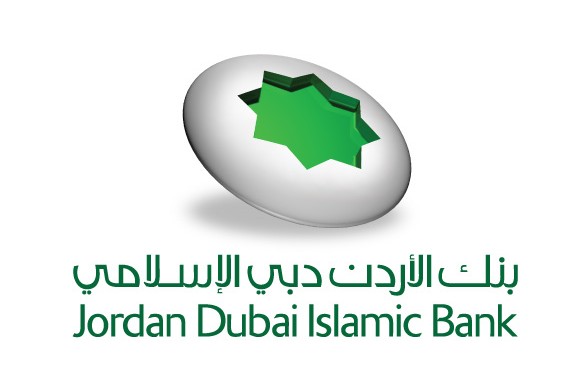 A stake of 6.6% has been acquired by a Jordanian private equity firm in the Jordan Dubai Islamic Bank (JDIB). The private equity firm known as Foursan Group has now taken over as the second largest stakeholder in the bank. The bank is among Jordan’s four Islamic banks. Prior to becoming an Islamic lender in 2009, Jordan Dubai Islamic Bank was called the Industrial Development Bank before converting its operations.
Foursan Group however did not go into details about this new development. It only announced its investment into the bank and stopped short of elaborating on the monetary value of the deal. The vice president of the firm, Jameel Anz, said that they are not interested in having a seat on the bank’s board for the moment because the term of the current board is yet to expire.
Foursan Group’s investment is reported to have come from the firm’s $100 million Foursan Capital Partners I fund which ended its operations in 2009. Investors of the fund were Jordan’s Social Security Corp and the International Finance Corporation, an arm of the World Bank.
According to company data, the assets of Jordan Dubai Islamic Bank was at JD350 million ($495 million) in 2011 which equaled to a growth of 31%. Net income reached 5.35 million dinars during the same period, after a loss of JD3.5 million in 2010.
The Jordanian Islamic market has been attractive to investors and it is positioned as the third international foray for the world’s largest Islamic lender.