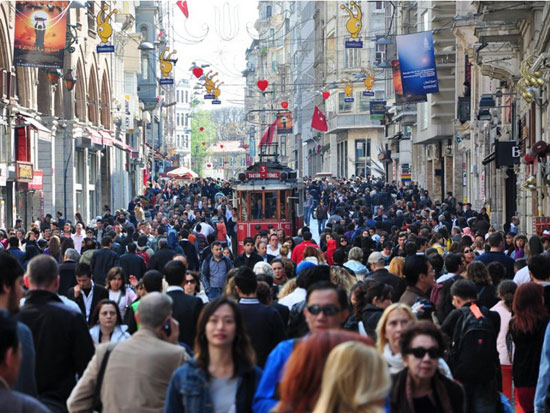 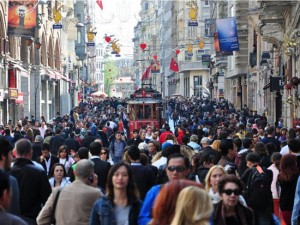 Turkey’s economic boom, geographical position, moderate weather historic sites and visa facilities attract more and more tourists from the Muslim world. It has become in the recent years the second most-visited country by Muslim tourists, with only Malaysia standing on the top of the list.
According to a study on Muslim tourism market 2012, the Iranians are the most Muslim travelers visiting Turkey, a land bridge between Europe and Asia. The other most popular tourist destinations for Muslim vacationers are the United Arab Emirates, Singapore, Russia, China, France, Thailand and Italy.
In 2011, the Muslim tourism market was worth $126 billion, accounting for 12 pc of global tourism expenditure. By 2020, Muslim tourism spending is expected to grow by 13 pc to $192 billion.
Last year, over 31 million tourists visited Turkey and its landmark Istanbul bridges connecting Europe to Asia and the East to the West.
During the second quarter of 2012, Turkey’s tourism revenues hit nearly $ 6 billion, a 3.8 pc increase from the same period of 2011, which shows that tourism remains one of the driving forces of Turkish economy.