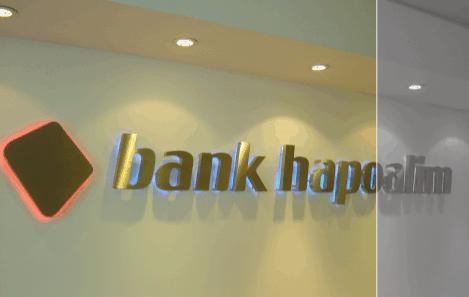 According to Deutsche Bank, banks in Israel are among those which have witnessed the weakest in shares worldwide in the past 12 months and their results are similar to banks exposed to troubled sovereign credit risk, weak funding and recapitalization needs despite their similarities with banks in the developed countries.
Deutsche Bank provides cover for more than 200 banks in Israel amongst which are Bank Leumi and Discount Bank. These two banks are rated as being part of the 15 worst performers in the past twelve months. They have dropped to the last five in the past three months with share prices heading downwards. Bank Lemui and Discount bank Israel have had their shares drop respectively to 46% in dollar terms over in the past 12 months and 27% in the past 3 month, and 44% and 26%.
Although analysts link the poor stock performance to European banks, Israel’s bank are considered to underperform despite the low macro pressures and more stable balance sheets compared to their European homologues. Challenges facing local banks are considered moderate compared to those experiencing absolute contraction or stagnation in GDP.
One of the analysts, Dan Harverd, said the present low valuations for Israeli banks are “fundamentally unwarranted given their relative strength and different scale of challenges facing the systems.” He forwarded “buy” recommendations for Bank Hapoalim (TASE: POLI), Israel Discount Bank (TASE: DSCT), and Mizrahi Tefahot Bank (TASE:MZTF), and a “hold” for Bank Leumi (TASE: LUMI).
Problems facing Israeli banks are believed to be linked to credit quality due to the concentration risk to large corporates, elevated real estate prices and the difficulty of holding companies refinancing debt in the capital markets. Predictions foresee coming months to be worse compared to any usual credit cycle.