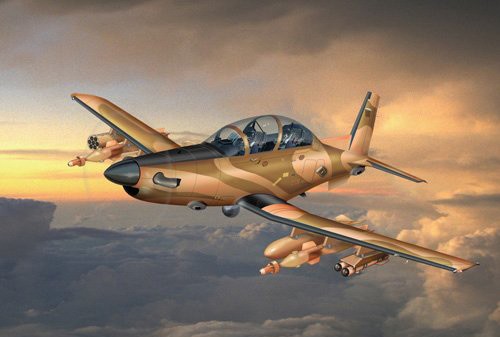 The Jordanians will provide special English language training and technical aviation training for Iraqi Air Force technical personnel. This $370 million training, to be completed by August 2013, is funded by the Pentagon.
This one-year training, to be carried out in Jordan’s Air Academy, will help the Iraqi air force technicians improve their skills in English language and aviation technical services, aircraft maintenance, repair and overhaul.
Jordan, which is modernizing its army and weaponry with the help of Washington, is upgrading 300 M113 Armored Personnel Carriers, one of the best battle-tested military vehicles in the world.
This $43.3 million technical upgrade is financed by the U.S, Jordan’s strategic ally and partner. The targeted improvements to be made in the armored personnel carrier include 300 modifications comprising an uprated engine, transmission, cooling systems, electrical system and suspension.