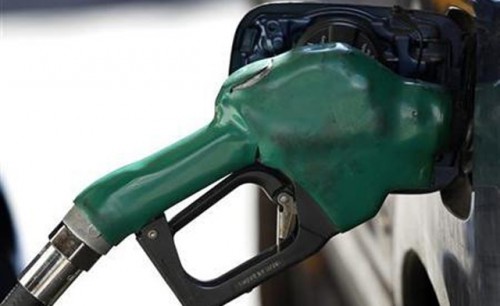 Despite the military combats going on in the southern part of the country and the recent occupation of the premises of the interior minister, Yemen’s economy has received a boost as it delivers it first oil shipment from the Maarib pipeline.
The shipment from the pipeline to the Aden refinery will ease the burden of the country because the country heavily relies on external aid. The pipeline which supplies the refinery was closed down following an attack in 2011 by tribesmen.
Although the refinery supplied about 110,000 barrels per day of light crude oil, its closure obliged the Aden refinery, which has a capacity of 150,000 barrels per day, to follow its footsteps therefore making the country more vulnerable and heavily dependent on imports and donations.
According to a SAFER official, a state-owned firm which operates the pipeline, the premium “priority is to send oil to the refinery…and then the government will start to think about exports” but he added that the first two or three shipments, estimated to be around 1.2 million tons of crude oil, will be heading for the Aden refinery.
There are claims that the first shipment to the refinery has already been delivered but fears still remain over the stability of the country as the government tries hard to fight militants liked to Al-Qaeda in an operation backed by the US army. The violent approach of the Islamic militants and tribesmen still put the country’s oil industry and infrastructures at risk because they are possible attack targets.