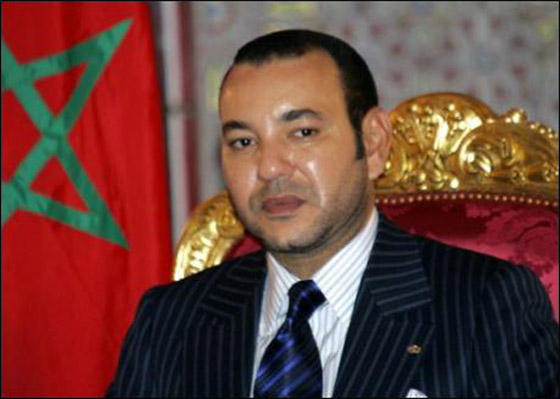 On Throne day, the kingdom’s King marked the 13th anniversary by delivering a speech in honour of the occasion; and challenging the current government to attract sovereign funds from the countries in the Gulf as the region’s economy experiences hard times.
The ongoing crisis in the euro zone and this season’s drought has caused a major blow to the country. Morocco heavily relies on agriculture and tourism.
Qatar and Kuwait have pledged to invest a whopping amount of around $3 billion in the tourism sector. In his speech, King Mohammed VI urged the Islamist led government to go after funds in the gulf countries and convince them to invest in the Morocco. He asked them to “access funding opportunities offered by foreign sovereign funds, especially investment funds in the Gulf sister nations”.
With regards to cooperation and partnership between the government and private institutions, he wants the government to invest in promoting “investment in all productive sectors and encourage partnership between businesses and government institutions” but he didn’t forget to highlight the careful spending of the available budget.
Morocco has hastened up reforms to avoid what its neighbours in the region have gone through but the ailing economy is now a challenge that it should deal with to overcome the heavily debated social issues.