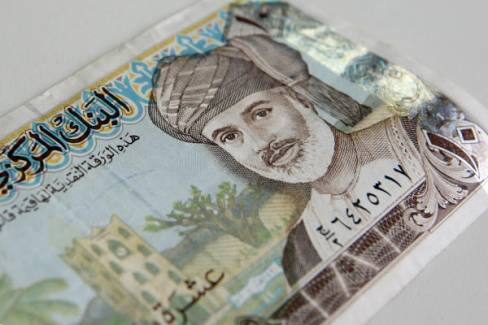 The investment sector has not recovered from the 2008 global financial crisis and investors have found themselves in difficulties to refinance the debt they borrowed on short term bases during the boom years because of the rise in borrowing cost. Investors such as Investment Dar, co-owner of luxury carmaker Aston Martin, International Investment Group, International Leasing and Investment Co. and Global Investment House all had a bad experience.
Another Kuwaiti firm investment firm, National Industries Group Holding, which is part of the Kharafi group, has called for its maturing Sukuk next month to be extended to 2016 because it can only honor 30% of the $475m in a statement sent to the London Stock Exchange where the sukuk is listed.
A revised structure has been put in place for those unable to pay their debts before the 9th of next month. The revised structure dictates firms to repay 25% of the principal amount at the end of each of the 4years; akin to an amortizing structure, rather than a bullet repayment – in which the borrowed sum is paid back at the end of the term. Profits will also be changed into a fixed rate of 450 basis points from a floating rate of three-month Libor plus 105 basis points. A variable early consent fee will be awarded to creditors agreeing to restructuration before the 6th of August.
A senior executive at investment bank Exotix warned that short termed debt profile are always vulnerable to refinancing risk as it was for the National Industries Group Holding before adding that “It is the classic asset to liability mismatch that plagues many companies in the region.”
Sukuk has rarely traded in the last couple of years in the region.