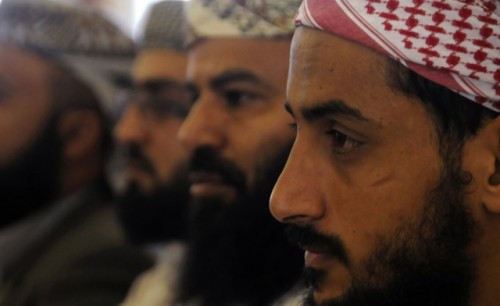 The preparatory process for Yemen’s national dialogue conference has been launched by Ban Ki-moon, UN’s Secretary General, calling it “an opportunity for all actors in Yemen to collectively establish a new social contract and achieve national reconciliation” in his opening remarks. He appreciated the continued efforts of all the Yemenites, government officials and citizens, in their endeavor to maintain the country’s transition process on the right path. A committee was put in place by a republican decree to assure the implementation of an agreement reached around the end of 2011 for a national dialogue when the protests successfully forced the then president to abandon to his post.
The formation of the 25 member committee to oversee the preparation of a comprehensive national dialogue has heavily been criticized by the political actors and the general public. Amongst them is the committee’s lack of representation of all the political parties and the non consultation of all the parties concerned when the decree was taken.
The opposition party, JMP, warned that “such a move will take Yemen back to the first situation” because the committee has “specified…duties and that remains unhelpful.” The newly formed Salafist political party also claims it has been ignored even though the Salafists represent the majority of the population. Members of parliament also voiced their concerns claiming that it’s totally erroneous.
The committee has its deadline fixed on the 30th of September. It comprises of concerned political groups specified in the power-transfer deal, which was brokered by the GCC and backed by the UN in November, including the Houthi Group, the Southern Movement and the youth-led protesters. However, not every party and political group had equal representation according to the names of the members.