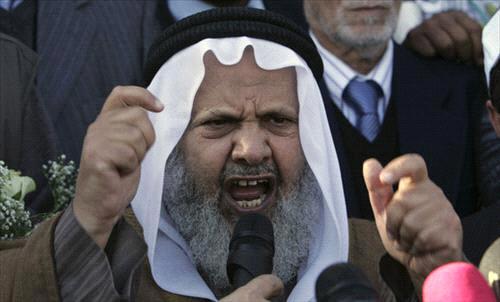 The kingdom’s political crisis takes another turn as the Muslim Brotherhood decides to boycott the parliamentary elections scheduled to take place at the end of the year in protest to the “lack of political reforms” in a decision taken by its Shura council with 49 of its 52 members voting on it according to its deputy leader Zaki Bani Rsheid.  He blamed the regime saying they have “failed to meet reform demands by Jordanians, including the Islamist movement.”
Samih Maaytah, who doubles as the Minster State for Media Affairs and Communications and the Spokesperson for the government, insisted that the government is determined to promote the participation of all the parties in order to obtain a political reform. He agreed that although differences linger over the Elections Law, they should not lead to a boycott.
The Muslim Brotherhood considers its decision to be a message to the government for the whole situation to be revised. It has already called for protests on Friday against the “undemocratic” Elections Law passed in an amended form by Parliament this week with the leftists, independents and nationalists willing to participate. One of the brotherhood’s executive members said that they will be out on the streets until their objectives are attained. The party describes the protest as its first step directed at pressurizing the state to pull back the law or postpone the elections.
Other political parties are also considering a boycott but have not yet taken any formal decision. The Islamist party did also boycott the past 2010 parliamentary elections.