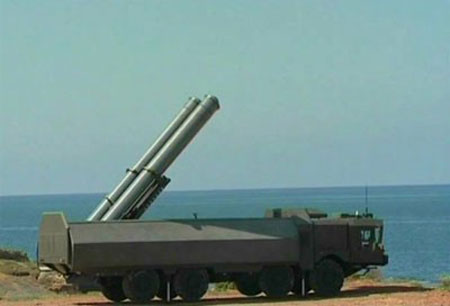 The Syrian army is doing some military exercises in which its land, air and sea forces are involved with live ammunitions being used in case of an eventual attack. With tensions rising with its former ally, Turkey, leading to deployment of troops near their borders, the exercise was seen as a practice to help in countering any aggression and preparing its military for action.
To show his appreciation for the effectiveness of the exercise so far, the Minister of Defense, General Daoud Rajha, spoke of “the exceptional performance by the naval forces, which showed a high level of combat training and their ability to defend Syria’s shores against any possible aggression.” The training teams were also commended for their precision of hitting their targets and their level of coordination during the exercise.
The Syrian president also accused the U.S of supporting rebel activities in his country and said they have a responsibility in the death of the Syrian citizens. He made these accusations during an interview with a German public broadcaster ARD. Although he said discussions with the White House is still possible, citing that his government is willing to talk with “any country in this world and any official… providing that they are serious and honest.” He however said that “As long as you offer any kind of support to terrorists, you are partner. Whether you send them armaments, money or public support, political support in the United Nations, anywhere.”
Kofi Annan is once again back in Damascus. He recently admitted that the plans to settle the crisis were a failure but insisted that Russia and Iran are major forces in resolving the crisis before saying “little is said about other countries which send arms, money, and have a presence on the ground”.