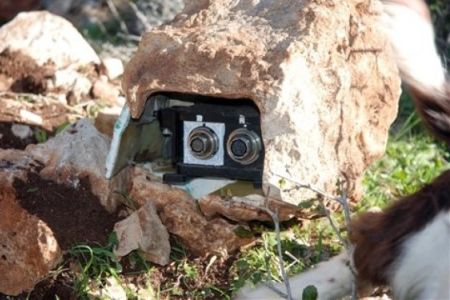 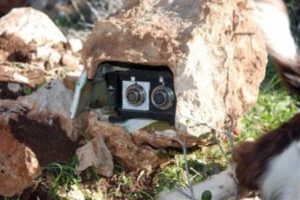 Israeli Air force has released missiles into the southern region of Lebanon aimed at neutralizing secret devices. Hezbollah has claimed that the Israeli mission was carried out because they have uncovered a spying device implanted by Israel.
The spying devices are believed to be used by Israel to monitor communications between Hezbollah members after being found planted on one of their telecommunications cable. Hezbollah, a Shiite militant group, exercises its authority in a wide area in southern Lebanon.
Israel has not made any official statement but it’s being accused of impeding in to Lebanon’s telecommunications sector. According to reports, the act was carried out by an unmanned aircraft armed with an air to surface missiles with the target located between the towns of Zrariyeh and Tayr Filsay. Israel’s warplanes have been frequenting the southern region at a low flying altitude since the afternoon hours while Hezbollah is reported to have blocked the area.
The United Nations Interim Forces in Lebanon didn’t comment on the issue because it happened outside their boundaries.
Hezbollah said in a released statement that “the Islamic Resistance managed to locate an Israeli eavesdropping device on the resistance’s wired communication network in Zrariyeh. As a result, the enemy detonated the device from a distance”, seen as a boost to its counter-espionage efforts. The Lebanese army has already started its investigations.
An Israeli spy device was also discovered in Lebanon in December 2010 and March 2011. The government has already presented its grievances to the UN referring it to Israel’s behavior as a “blatant violation of the country’s sovereignty and Security Council resolution 1701 and a threat to international peace and security.” The country has also embarked on arresting suspected collaborators of Israel.