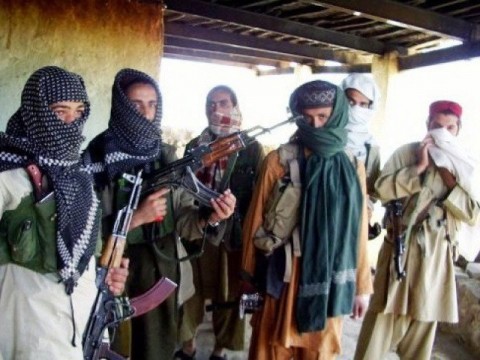 Oman has joined forces with Yemen to trace Al-Qaeda members that have crossed into the country after the US backed Yemen military started inflicting heavy damage and casualties on them. The two countries are now sharing intelligence and are also coordinating their forces geared towards the goal of arresting them.
Both sides confirmed the reports as an Omani official from the foreign ministry, Badr bin Hamad al-Busaidi, confirmed the reports and cited that there are no arrests. A source in Yemen said that “a limited number of al Qaeda elements managed to cross the border line to Oman in recent days.” This search could include escapees of a jail in Hodaidah governorate, Yemen, of which 5 of the 23 are al-Qaeda members.
Oman is an ally of the US and EU. It is believed that Al-Qaeda might dear to settle there after recent operations in Yemen are uplifting them from their bases. Oman is trying to avoid what Yemen couldn’t when Saudi Arabia successfully uprooted Al-Qaeda militants from the kingdom before they settled in neighbouring Yemen and utilised the political situation in there to their advantage by bringing some cities in the south under their control and finally setting up their base there and became known as Ansar al Sharia.
Strategically located at the opening of The Gulf to the Arabian sea and proudly sitting on one side of the strait of Hormuz, the sultanate boast of having more than a third of the world’s seaborne oil exports therefore making it a regional and global concern should it come under the control Al-Qaeda.