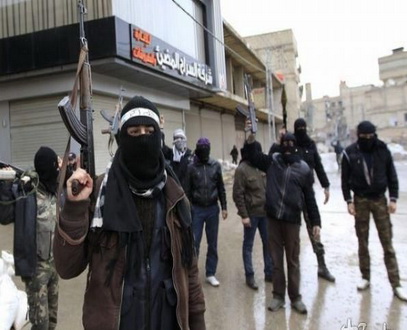 Tuesday was a busy day for Syria. President Assad held the swearing in ceremony of the new cabinet and took the opportunity to deliver a key message to the country. He touched on issues regarding the actual political and socio-economic environment of the state. He described the violence between the government forces and the rebels as “a real state of war” which calls for “all policies and all sides and all sectors…to be directed at winning this war” at a moment wherein the suburbs of the capital have experienced heavy exchange of gunfire during the day.
This is the heaviest fighting close to Damascus according to the head of Syrian Observatory for Human Rights because artillery was used by the government forces in violence close to the capital for the first time. The attacked suburbs house mostly the families of military men and the Republican Guard posts were not far.
Continued violence has forced the UN monitoring team to suspend its mission in Syria according to the head of the mission because of the “increasing danger” and highlighted that conditions were inappropriate execute their tasks  coupled with the government’s strict restrictions during a session at the UN Security Council on Tuesday.
With the International conference on Syria to be held in Geneva in three days, tensions have been rising and defections from the army have become a daily routine. After their meeting, NATO has also joined its ally, Turkey, to condemn “in the strongest terms” the attack on a Turkish jet. Turkey has warned that the army’s “rules of engagement have changed” and any Syrian approach to its borders will be considered as a “military target”.
Russia and China have called for Syria’s airspace and sovereignty to be respected while ruling out all foreign interventions.