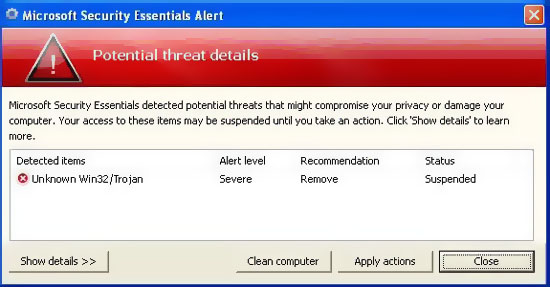 After a harsh and painful presidential election run in Egypt, the score was so close that nobody could celebrate proudly. Shafiq is out of sight maybe retiring in Sharm El Sheikh while Mursi is sticking close to SCAF headquarters waiting for what will be left as powers for the new president.

Some vote to remember, some vote to forget.
First gift, a new Chief of staff appointed by the military council to teach the new president how the software is run and installed. They do not wish to make a new Mubarak again. All Strategic and Defense matters are handled through a newly-reconstructed National Defense Council headed by the president with only one vote out of 17 and where decisions should be approved by the absolute majority.
Second gift is the new amendments allowing the new president to be sworn before judges that could be appointed by him.
A complementary amendment extends the old-new state of emergency configuration but under the control of the military police to be effective until a new constitution and a new parliament are voted. Other last minute added amendments related to Budget and Finance to take control of any government appointed by the new president.

Now, how does this sugarless presidential meal taste?
Well, some observers are optimistic to claim that the president will appoint as much VPs as he wishes, a prime minister to run a coalition team and he might use the presidential premises.
On the other hand, engineers noted that the election process was not worth it. Mursi and Co have better to install critical updates in squares to push for a reasonable and democratic constitution draft. Wait till end of November to connect the computer before elected users and most of all, have an effective antivirus program to avoid any system crash with “Third Party” malicious scripts.