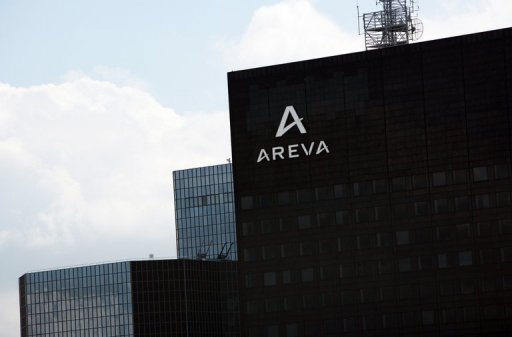 A new discovery in uranium reserves has increased the estimation of Jordan’s ore reserves at 12,300 tons. According to a released statement from the joint venture of Jordan Energy Resources Incorporation and AREVA, a French company (JFUMC), “further exploration proved that the same area (Central Jordan) contained more than 20,000 tons of uranium”. The finding is a major boost to the Kingdom’s nuclear energy plants ambitions because it will help in assuring the availability of nuclear fuel.
The release went to highlight the importance of the discovery as it referred to the reserves as being “strategic for Jordan since they (uranium ore reserves) should enhance its future nuclear fuel supply security.” Jordan relies heavily on the importation of energy which makes up 95% of its energy demands but the Arab revolution has forced it into energy crisis because Egypt, which supplies about 80% of its external demands, has been unstable and gas pipelines to Amman have been frequently attacked since the beginning of 2011.
Jordan is aspiring to build nuclear energy plants to ease the burden of its energy bills  but a while back, the lower house voted for the suspension of the program until finance for the creation of nuclear reactors is secured. A consortium formed by Areva and Japan’s Mitsubishi is competing with Russia’s Atomstroy export to build the Kingdom’s first nuclear plant.