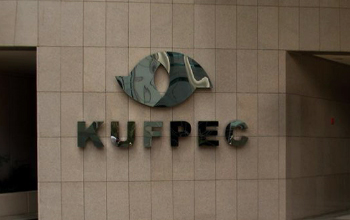 Kuwait Foreign Petroleum Exploration Corporation (KUFPEC), a state oil firm and subsidiary of Kuwait Petroleum Corporation, will be paying almost half a billion dollars to Enquest Plc, an oil and gas exploration company, for a stake in its North Sea oil field. In return, KUFPEC will benefit from a 35% interest in the Alma Galia oil field developments owned by Enquest.
The Alma Galia oil field used to be abandoned but has now been rejuvenated with new equipments and production will begin in 2013. It is the first oil field to be in the Northern Sea of United Kingdom (UK).
Since 1993, the region’s production has been declining but UK’s Chief Secretary to the Treasury takes the deal to be a testimony of UK’s continental shelf still being “an attractive prospect” and describes the deal as “good news for North East Scotland”.