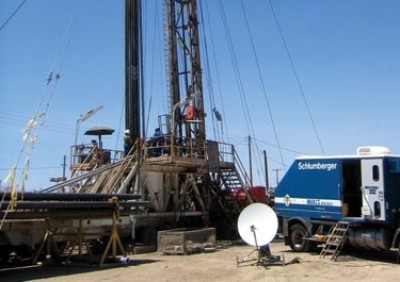 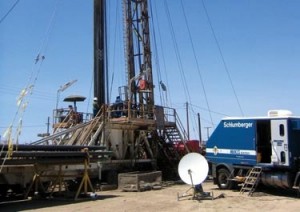 The Libyan oil industry is quickly recovering in the aftermath of the revolution that rocked the country in February 2011.  Contrary to experts’ pessimistic predictions that it would take the sector years to recover, Libya is already pumping 1.5 million barrels per day (bpd) and expects to hit pre-revolution levels by next month.
This month, oil production in Libya reached 1.55 million barrels per day, which is a record figure for the period after the revolution, Libyan National Oil Company said on Tuesday. Exports of oil from Libya amounted to about 6.605 million barrels per week.
During the revolution, work camps had been looted and left bereft of phone and internet links, export terminals were damaged and at one point in the fighting, production fell to 45,000 bpd, less than 3 percent of the usual 1.6 million bpd.
Libya, which harbors Africa’s biggest known oil reserves, at 46 billion barrels, ranks eighth in terms of oil production among 12 member countries of the Organization of Petroleum Exporting Countries (OPEC) and third in Africa after Nigeria and Angola. Italy is the main importer of Libyan oil. It is followed by Germany, France and Spain.
The Libyan government expects oil and gas returns will reach US$45 billion this year. The money will fuel its $68bn budget and help it fund salaries and improve social sectors infrastructure.