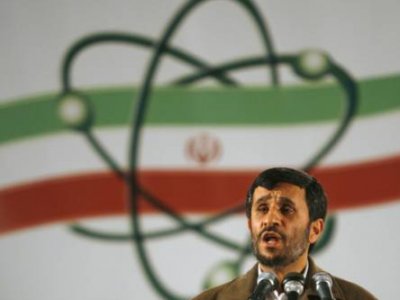 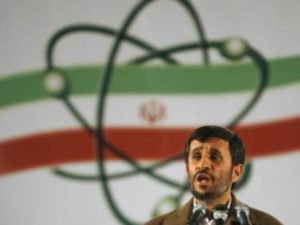 With debates and talks being held over its nuclear facilities and ambitions, Iran which still remains defiant to economic sanctions from international organizations and countries against its nuclear initiative has just made a stunning revelation that it will be building another nuclear plant in the coming years.
Reports emitted from the state television quoted Fereydoon Abbasi Davani, head of Iran’s Atomic Energy Organization, saying “Iran will build a 1,000 megawatt nuclear power plant in Bushesr next year”; with reference to their calendar which begins from March 2013 to march 2014. He cited that foreign investors will be needed for the project.
Iran has also denied the International Atomic Energy Agency (IAEA) visits to its Parchin complex because it claims that the Agency hasn’t provided tangible reasons good enough to warrant it. Iran maintains that the complex is a military site even though the IAEA exalts satellite images exhibit “extensive activities”. Iran sees the IAEA’s requests of being a result of pressure from certain countries.
Concerns also emerged when a UN report asked for explanations when inspectors found traces of radioactivity in an underground bunker at the Fordo nuclear. An Iranian official simply termed it as a “routine technical issue”. The traces are up to 27%.
Iran has always stand firm on its ground about its peaceful nuclear ambitions when the international community started raising eyebrows about it. Some of its neighbors in the region coupled with the EU and the US believe it is for the acquisition of nuclear weapons.
Recent talks about its nuclear program in Baghdad led to another round of talks in June, in the city of Moscow.