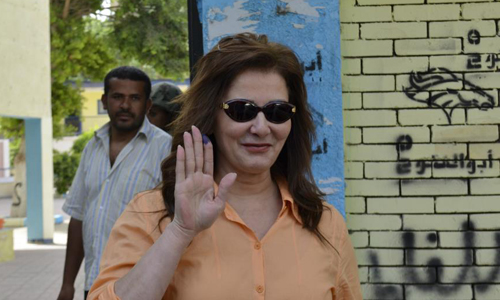 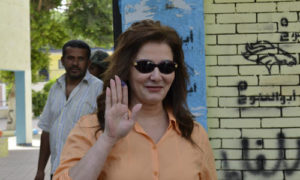 According to many monitors, the turnout rate for Egypt’s election is expected to be the highest ever as it draws long lines in polling stations around the country.
For many observers and analysts, Mohamed Morsi, the main Islamist contender for Muslim Brotherhood Movement and Abdel-Moneim Abolfotoh, formerly a prominent figure in the same movement are expected for a final round matchup which will eventually gather most major parties and figures around presidential candidate Abolfotoh as next Egypt’s president.
Ahmed Shafiq, a secular candidate who played prominent roles during Mubarak’s era, is reported with chances for a third place.

Key notes for the second round: