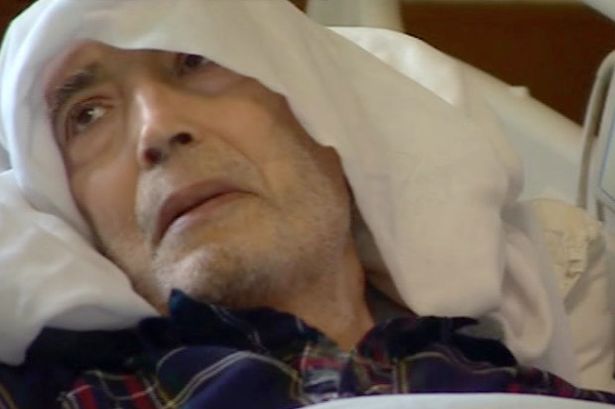 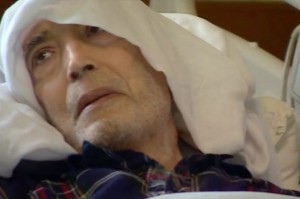 Abdel Baset al-Megrahi, a former Libyan intelligence official, convicted in the 1988 Lockerbie bombing, died Sunday of cancer, leaving several questions unanswered as to real authors of the criminal act.
This death closes a chapter but it doesn’t close the book, president of the group “Victims of Pan Am Flight 103”, Frank Dungan, was quoted by the US press as saying. “We know he wasn’t the only person involved,” Dugan said.
Al-Megrahi and a second Libyan suspect were handed over by the late Libyan ruler Muammar Gaddafi to Scottish authorities under a U.N.-brokered deal, after years of U.N. sanctions. Al-Megrahi was found guilty and sentenced in 2001to life imprisonment while his co-defendant was acquitted of all charges.
In 2003, Gaddafi acknowledged responsibility, though not guilt, for the bombing and paid compensation of about $2.7 billion to the victims’ families.
Al-Megrahi always insisted that he was merely an airline executive, not a Libyan intelligence agent as prosecutors charged, and that he had nothing to do with the bombing of Pan Am Flight 103 over the Scottish town of Lockerbie on Dec. 21, 1988. The bombing killed 270 people.
Although some believed in his innocence, al-Megrahi was sentenced to life imprisonment. However as his health condition deteriorated he was released in 2009 and sent back home on compassionate grounds.
Al-Megrahi is now gone, burying with him facts about the attempt, but for some this death should not be an excuse to stop trying to find out who was behind the bombing.
The Libyan National Transition Council said the death of al-Megrahi does not put an end to investigations in this case. “We want to unveil the crimes of Kaddafi who harmed his people,” said the Council’s spokesman Mohamed Harizi.
He said his country was ready to cooperate with concerned countries to carry on investigations.
The Scottish government said Sunday that it will continue investigating the Lockerbie bombing, while the U.K. Prime Minister David Cameron dismissed, according to Britain’s ITV News, calls for a new inquiry into al-Megrahi’s conviction, saying the court case was “properly run and properly dealt with.”
In September, one month after the fall of Kaddafi, the Scottish public prosecutor had officially asked the Libyan National Transition Council to help it in the investigations on the Lockerbie case.
Will the new investigations unveil the truth? Time will tell.