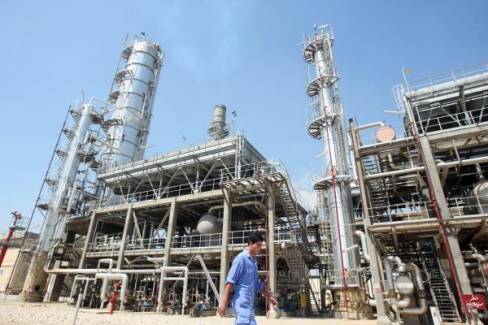 Control over oil in the autonomous region of Kurdistan has been a push-and pull between the central government of Iraq and the autonomous government of the region. It has resulted to the freezing of oil exports from the region because the autonomous government accuses the central government of not honoring the respectful dues derived from the oil exports.
The autonomous region’s government has took a step further to challenge the central authorities by declaring that it will soon start the exportation of its crude oil production to neighboring Turkey in as early as August next year. It stated that the first phase of the pipeline project will be achieved in October next year and it will be carrying crude oil from the Taq Taq oilfield. The next phase after that will be linked to Kirkuk-Ceyhan pipeline. There are also plans to link a Turkish refinery in the port of Ceyhan by 2014 to other oilfields through a different pipeline.
Iraq’s oil supply has been rising since the beginning of the year. The ever rising oil prices have also been of importance to its projects because the country is striving to rebuild its oil and energy sector.