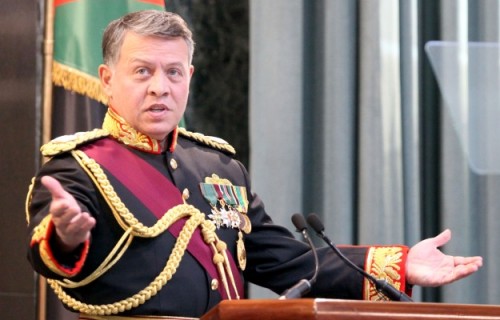 The king of Jordan is doing all he can to assure that parliamentary elections are held before the end of this year. They are part of the reforms undertaken by the kingdom to ensure political changes.
King Abdullah has asked for all the efforts of the nation to be channeled towards the same direction after the appointment of a new government because he deemed the former one to be too slow compared to the context of the political and social environment. He also appointed members of the Independent Elections Commission through a Royal Decree and has highlighted the importance of the roles they have to play in the elections during their swearing in ceremony. He urged them to be of the utmost integrity, transparency and impartiality in preparing and overseeing the elections.
The king is also on a nationwide tour to meet tribal leaders in the local communities to promote the reforms. So far, their reactions have been positive with the plans.
The political parties bill has also been endorsed by the Lower House bringing the number down to two unendorsed drafts namely the elections law and the constitutional court law. While the Independent Elections Commission law has already been endorsed.