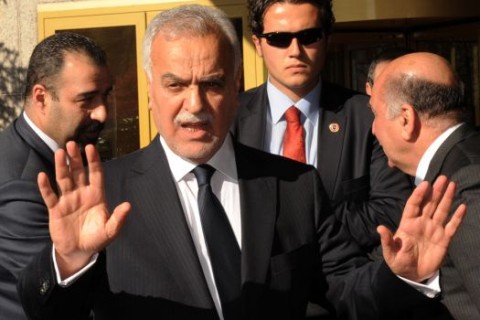 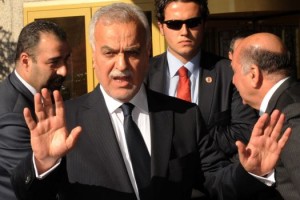 The International criminal police organization, Interpol, has issued an international alert for the arrest of Iraq’s Vice-President Tariq al-Hashemi, who is currently in Istanbul for medical treatment.
The “Red Notice” alert, demanding the capture and handing over of Mr. Hashemi, has been launched at the request of the Shiite-led government of Nor Al-Maliki.
The fugitive Hashemi who is an Arabian Sunni leader is accused of running and financing hit squads targeting the Shiite Iraqis. He denies the charges, saying they are politically motivated.
Showdown between Sunnis and Shiites has intensified in Iraq since the withdrawal of American forces, leaving these two major factions fighting for power and influence.
The Sunnis, who were the dominant political forces under Saddam Hussein, feel currently sidelined by the emboldened Shiites. Turkey has said it would not handover Mr. Hashemi but his ability to travel and cross international borders will be significantly reduced.