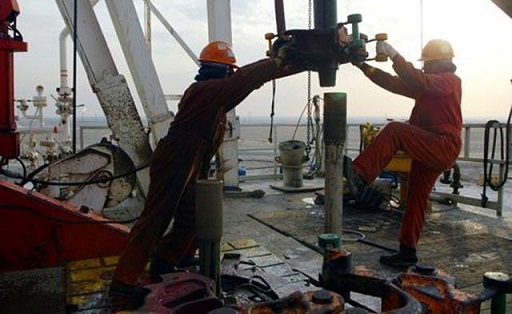 Having a total capacity of 12,5 million barrels per day but pumping only around 10 million, the kingdom of Saudi Arabia has promised to fill any gap caused by sanctions on Iran. However, OPEC countries are divided over the increment of production to satisfy the ever rising demands. Saudi Arabia has on its own behalf assured the continuous supply of its oil to fill the shortages of any country that has sidelined Iran. It has recently convinced South Korea after several countries in Asia to reduce their imports from Iran. South Korea will reduce its crude oil import from Iran in June but has not yet discussed with the Saudis the supply they will need from them. It has already increased its supply to the US since March.
In another development, the Saudi Industrial Development Fund (SIDF) has decided to support the construction of ethyl acetate and butyl acetate plant by loaning a sum of SR 164,8 million to Sipchem Chemicals Company, a Saudi based International Petroleum Company. It involves a Phase III expansion program. The project is unique in the region.
If other countries in MENA region have experienced financial limitations in their developmental projects, certain countries like KSA still continue on their trend and even start new ones due to their oil industry.
With oil prices rising on a weekly basis, its economic and financial situation remains healthy. The recent implementations of energy projects at a tune of SR 140 billion in the course of this year has made the country one of the highest spending countries in energy projects in the sub region rivaled to none.