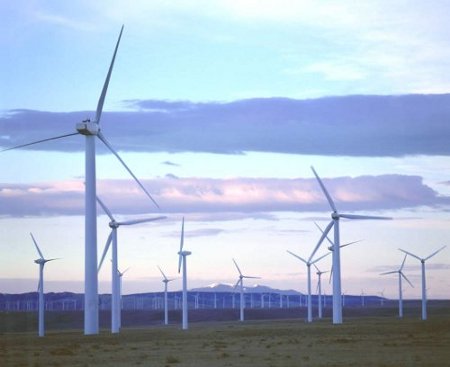 The kingdom of Morocco has prolonged the limit of the bid for the 850 MW wind farm. This was done to get reasonable bidders as those who bided before for the procurement were not taken into account because theirs were too low.
The National Office for Electricity (ONE), a state-run utility, has decided to fix the next deadline for the submission of the bids to the 27th of July 2012. The wind farm projects which are to be executed in five places are to generate a combined capacity of 850 megawatts.
One of the conditions is that the bidder will be engaged in a build, own, operate and transfer scheme. The project will be a public-private partnership. The public will be represented by the ONE, the Energy Investments Company and the King Hassan Fund. The maintenance of a 200 megawatts wind farm is also included in the bid.
The advisers of the ONE for the project are HSBC, Baker &amp; McKenzie and Garrad Hassan. They will accompany the ONE in the decision making process.
Morocco has the capacity of producing up to 25,000 megawatts from wind power alone according to researches but presently, production stands at only 2,000.
The kingdom has been engaged in gigantic energy renewable projects with the hopes of reducing its energy importations which exceeds 2 million tons of oil; satisfy the national demand which rises at 6% per annum and to sell its surplus energy to the European Union member states. It has a license in Spain to sell electricity.