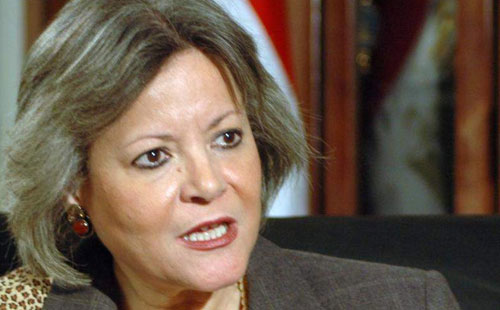 If only “a new price and new conditions” could be agreed upon, Egypt is ready to revive the more than decade long contract that it has signed with Israel according to the Minister of International Cooperation, Fayza Abul Naga. He added that Israel was reminded of not meeting its financial duties five times before the decision to revoke the contract was taken.
Efforts are being made to put the tensions under control with both sides downplaying the gas contract termination as a politically motivated decision but rather a business one.
Egypt has asked for explanation through its embassy with regards to Mr. Lieberman, Israel’s foreign Minister, citing Egypt as an issue “far more disturbing than the Iranian question” after the termination. This didn’t go down well the Supreme Council of the Armed Forces (SCAF) as they made it clear that they are ready to defend their territory “especially the northeast ones…” making reference to the ones they share with Israel.
Israel has pointed out that the Sinai Peninsula where the gas pipeline passes has been ignored by Egypt since Mubarak’s departure and has made calls for its citizens there on vacation to return home because of an imminent terrorist attack against them there. Egypt takes it to be an attack on its rekindling tourist industry.
The Sinai Peninsula is home to the Bedouin militants. It has been used as a front to launch attacks on Israel. The pipeline in the area has also been sabotaged 14 times.
Considered as one of the Israel’s biggest ally in the region during Mubarak’s days in power, the relations now seem to be taking a new turn since the supply was stopped. Israel claims that it is a disagreement between two companies but it seems to be a state affair in Egypt.