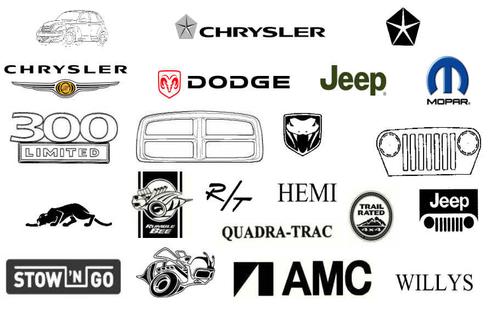 Saudi Arabia is the first Arab country to make most registered patents in 2011, says the World Intellectual property organization (WIPO) in its annual report.
Saudi Arabia tops the list of registered patents in the Arab World totaling 147 patents, says the report. The United Arab Emirates comes in the place with 39 patents followed by Egypt with 33 patents.
Morocco has filed 17 patent applications advancing Tunisia with 8 patents and Syria (5), while Kuwait and Algeria have registered each 4 patents. Jordan, Lebanon and Yemen filed each one patent.
Despite difficult economic conditions, international patent filings under the WIPO – administered Patent Cooperation Treaty (PCT) set a new record in 2011 with 181,900 applications – a growth of 10.7 pc compared to 2010 and the fastest growth since 2005.
China, Japan and the US accounted for 82 pc of the total growth.