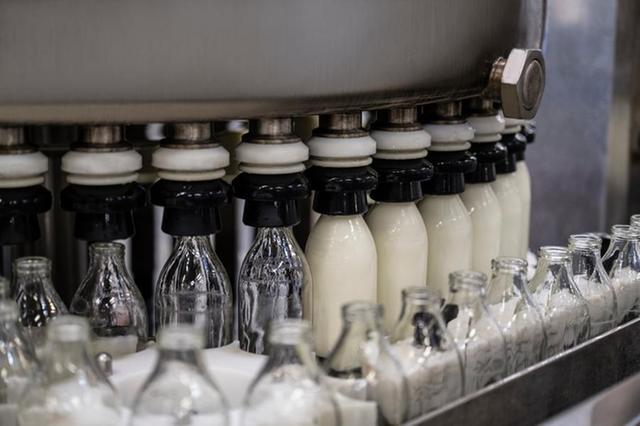 KBW Ventures, a Saudi Venture Capital firm owned by Prince Khaled bin Alwaleed bin Talal Al Saud has announced its participation in the Series B funding round of over $40 million for Eclipse Foods, a US plant-based diary platform.
Eclipse Foods will use the funds to grow the business in retail and food service and accelerate R&D.
Eclipse’s proprietary plant-based dairy platform uses a blend of non-GMO plants, including cassava, corn, and potato, to create plant-based dairy products, from cheeses to spreads to desserts.
Sozo Ventures led the round but other investors include Forerunner Ventures, Initialized Capital and Gaingels. “70 percent of the world’s population is lactose intolerant and with the alternative protein space projected to grow to $1.4 trillion by 2050, Eclipse is positioned to completely transform the dairy industry with its proprietary plant-based dairy platform,” said Bob Roe, Vice President of Narrative Development at Sozo Ventures.
The latest Series B takes the total funding raised by Eclipse, to date, to more than $60 million.