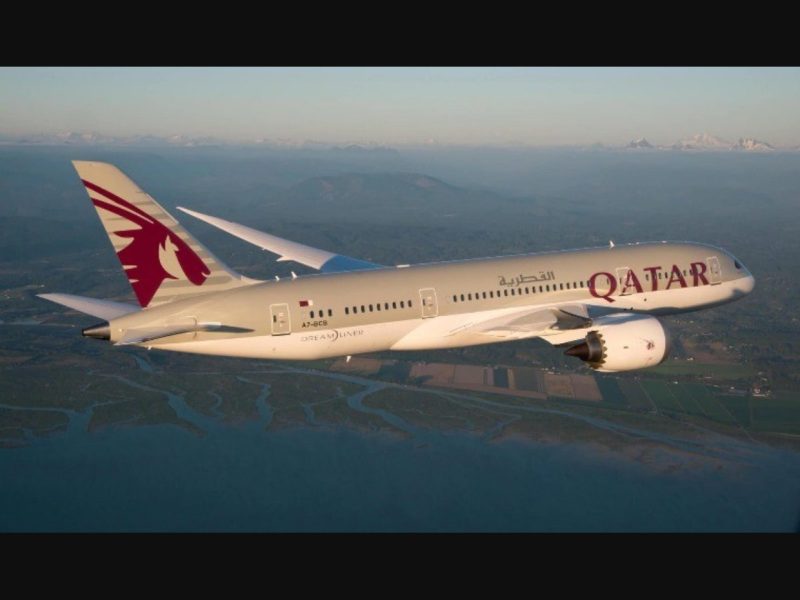 Qatar and South Sudan have signed an agreement that will allow the national carrier of the Gulf country Qatar Airway to use the airspace of the African country, reports said.
Mohamed Faleh Al Hajri, who is in charge of managing the Qatar Civil Aviation Authority, and Chief Executive of the South Sudan Civil Aviation Authority Captain Subek David Dada signed an agreement for the permission.
“The agreement comes in the context of connecting Qatar with more air services agreements that open airspaces for the national carrier to fly to more destinations around the world,” state-run Qatar News Agency reported.
Both countries established diplomatic relations in September 2020. The latest development comes as Qatar Airways announced its profits during the past fiscal year stood at $1.5 billion.
The Gulf region carrier has indicated that his year’s revenue reached $14.4 billion, which is up 78% in comparison to last year’s. During the fiscal period between 2021 to 2022, the airline carried 18.5 million passengers, an approximate 200% surge from the previous year.