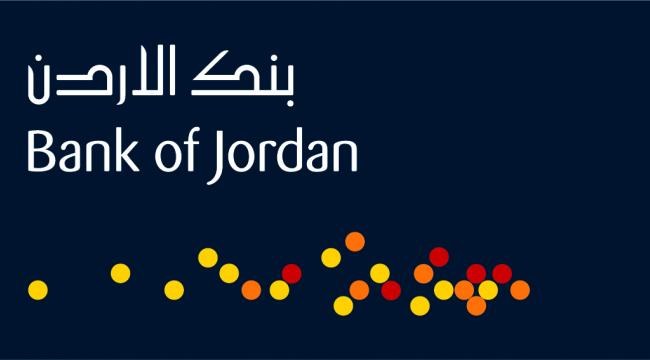 The green light comes as Crown Prince Mohamed bin Salman visited Jordan the same day as part of a regional tour that took him to Egypt and Turkey.

Saudi Arabia, Reuters reports, has over $12 billion worth of investments in Jordan and once rescued the country with cash injections, but has held off direct budget support.