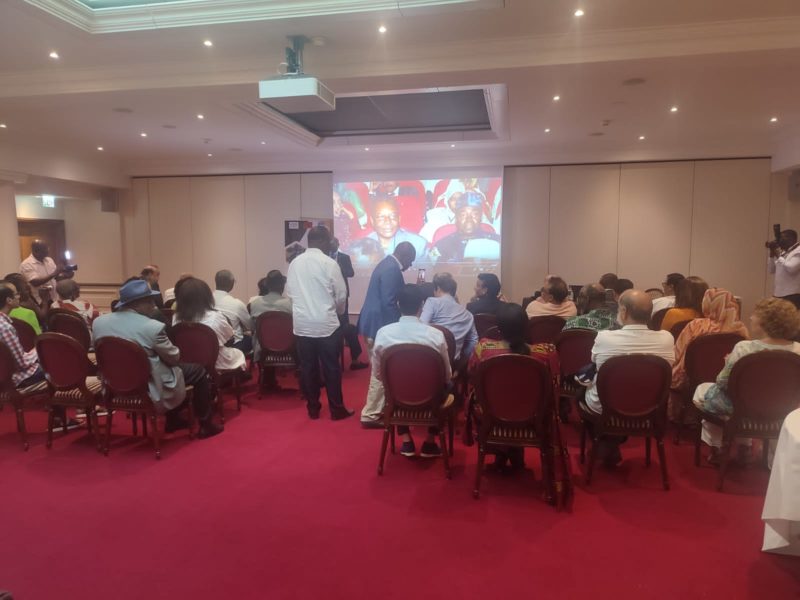 Late Martin Maluza and late Maurice Katala were remembered at a ceremony held Friday in Geneva for their dedication to the promotion of human rights in Africa and elsewhere.

A moving tribute was paid to late Martin Maluza, president of the International Committee for the Respect and Application of the African Charter on Human and Peoples’ Rights (CIRAC) and late Maurice Katala, head of the International Action for Peace and Development in the Great Lakes Region (AIPD-GL) for their tireless efforts to defend and promote human rights.

Scores of associative actors and representatives of NGOs based in Geneva made testimonies in honor of the late human rights defenders and recollected their efforts in the promotion and protection of human rights.

A particular focus was laid on the two late human rights activists’ constant support to the Kingdom of Morocco in Geneva and Banjul and their defense of the Kingdom’s national causes.

Actually, the two activists were remembered as fervent defenders of Morocco’s national cause at the UN in Geneva and New York as well as at the level of the African Union, and the African Commission on Human and Peoples’ Rights.

They were known for their supportive stand in favor of Morocco’s territorial integrity and repeatedly highlighted at international fora the Kingdom’s efforts to promote the development of the Southern Provinces.

Maurice Katala and Martin Maluza, who had both made several field visits to Laayoune and Dakhla, addressed several correspondences and made several oral presentations to the High Commissioner for Human Rights as well as to the UN Security Council to highlight the efforts made by the Kingdom in the Sahara in terms of development and the promotion and protection of human rights.

During the event, the new leaders of the two NGOs vowed to continue their predecessors’ work and to remain committed to the defense of Morocco’s cause.