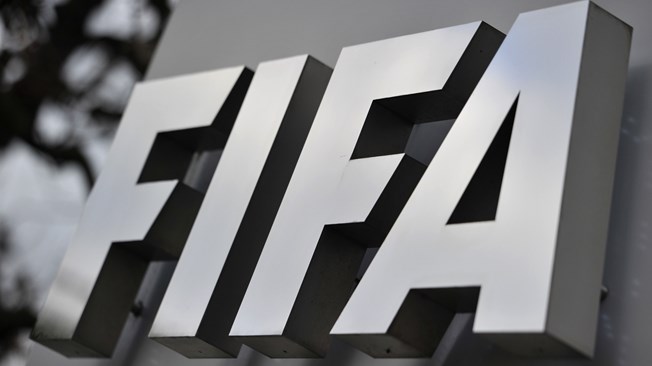 Taiwan has condemned Qatar’s World Cup organizers for listing the country as “Taiwan, Province of China” on its Hayya card online application, Reuters reports.
Taiwan’s Foreign Ministry spokeswoman Joanne Ou laid into the world cup organizers arguing that her country was belittled on the online application.
“The Foreign Ministry again calls on the organizers of the World Cup to not allow improper political factors to interfere with simple sports activities and tarnish sporting venues that value fair competition and emphasize the spirit of the athletes,” said the Taiwanese diplomat.
The application listed Taiwanese nationals with Taiwan’s flag but referred to the fans as Chinese.
The incident takes place amid a mounting dispute between China and Taiwan over the latter’s status. China claims Taiwan is part of it and pledged to unify the island with the People’s Republic of China.
Qatar does not have diplomatic ties with Taipei but has full flesh ties with Beijing.
Both China and Taiwan are independent members of FIFA and Olympics, with Taiwan partaking in international competitions under the name “Chinese Taipei,” in an effort to avoid issues with Beijing.