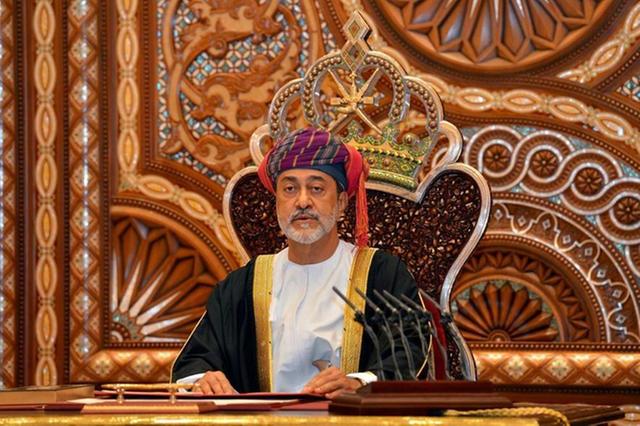 Sultan Haitham bin Tariq Thursday replaced long-serving Oil minister Mohammed bin Hamad Al-Rumhi in the latest cabinet shake-up.
Rumhi had been Oil minister for over two decades and was replaced by Salem al-Aufi.
The new oil minister of the Gulf country prior to his appointment, was undersecretary at the energy and minerals ministry. The ruler also appointed Dr. Mohammed Al-Maamari as minister of endowments and religious affairs and Dr. Hilal Al-Sabti as minister of health.
The Sultan also established a higher justice council. The Gulf country is not in the Organization of the Petroleum Exporting Countries but is a member of the OPEC+ alliance of OPEC and non-OPEC nations.