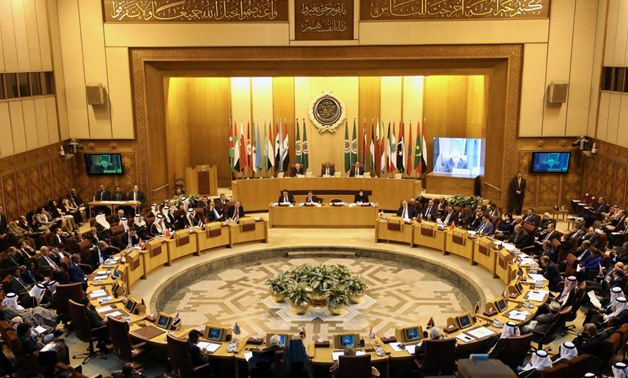 The efforts made by King Mohammed VI, Chairman of the Al-Quds Committee, to confront the attempts to Judaize Al-Quds and alter its civilizational, Islamic and Christian heritage were highlighted during the 33rd emergency conference of the Arab Parliamentary Union (APU) held in Cairo.

The King’s efforts were underscored by Speaker of the upper house of the Moroccan Parliament, Naama Mayara, in an address before the APU session Saturday.

Mayara recalled the unwavering support of Morocco and Moroccans to the Palestinian cause, noting that King Mohammed VI places this cause on the same level as the issue of Moroccan Sahara and the Kingdom’s territorial integrity.

“I need not recall and detail the efforts made by HM the King, as Chairman of the Al-Quds Committee, through the Bayt Mal Al-Quds Asharif Agency, which has carried out many social, medical, educational and humanitarian actions to improve the social conditions of the population, supporting the resistance of residents of Al-Quds and the struggle of the brotherly Palestinian people against the occupation and the Israeli attempts to Judaize Al-Quds, deport its inhabitants and alter its Islamic and Christian civilizational heritage, in addition to supporting the Palestinian people for the establishment of their independent state with Al-Quds Asharif as its capital,” Mayara said.

He reiterated Morocco’s commitment to the position expressed by the King in his message to President Mahmoud Abbas to keep the place of this cause at the same rank as the national cause of Morocco, while continuing the constructive commitment of the Kingdom to establish a just and lasting peace in the Middle East.

Mayara reviewed the initiatives taken by the two chambers of the Moroccan Parliament to defend the Palestinian cause in the various regional and international parliamentary meetings (Arab, Islamic, continental and international), as well as their efforts to confront all plots and schemes aimed at the legitimacy of the Palestinian cause, and to support the establishment of an independent, sovereign and viable Palestinian state with East Al-Quds as its capital.