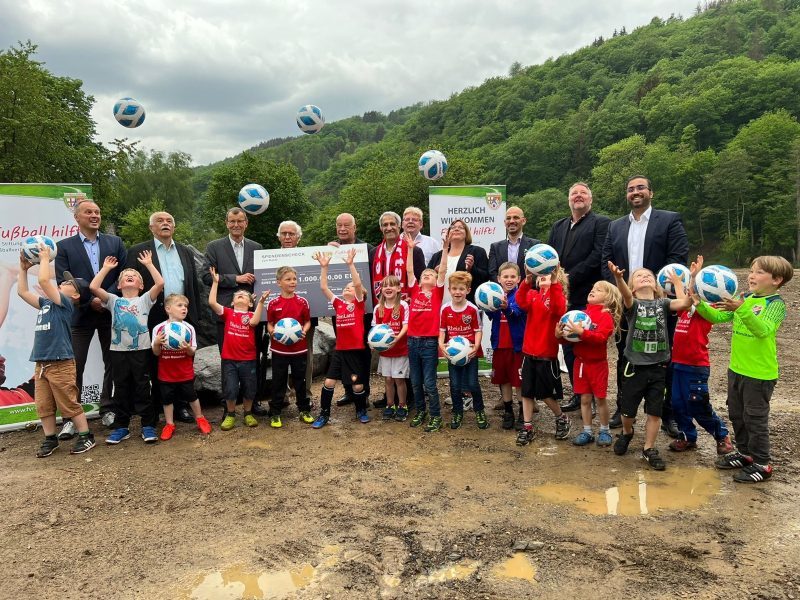 Qatar Fund for Development has donated 1 million euros for the reconstruction of eight children football fields in Germany that were damaged last year by heavy floods.

The sports infrastructures, Doha News reports, were put out of operation in the state of Rhineland, leaving little to no fields for children in the area to play the sport.

The donation, the media also noted, aims to highlight the importance of sports around the world and to encourage children to develop a healthy and active lifestyle.

The move, according to the President of the Rhineland State Football Association, Walter Desch, helped the Federation take a big step toward restoring sports life in the region.

More than 200 people died as a result of flooding in the Eifel mountain region of western Germany and eastern Belgium last July.