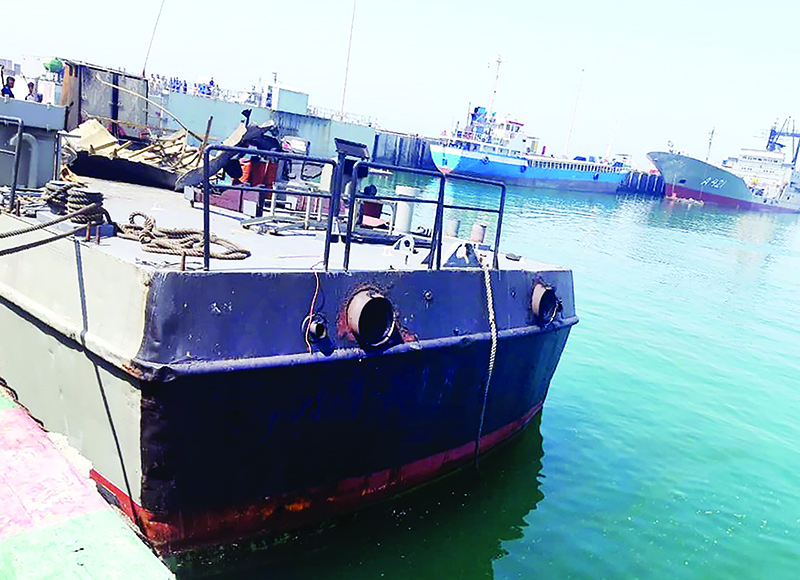 The Kuwaiti Interior Minister has seized an Iranian vessel carrying 240 tons of smuggled diesel.
The ministry, Saudi Dubai-based media Al Arabiya TV indicated Saturday, said it has seized the ship in territorial waters and has arrested its crew members, who are Iranian.
The ministry also reportedly added that the Iranian ship crew were buying fuel from smaller ships at certain prices.
The ministry has launched a probe into illegal action to reveal all the circumstances of the smuggling incident.